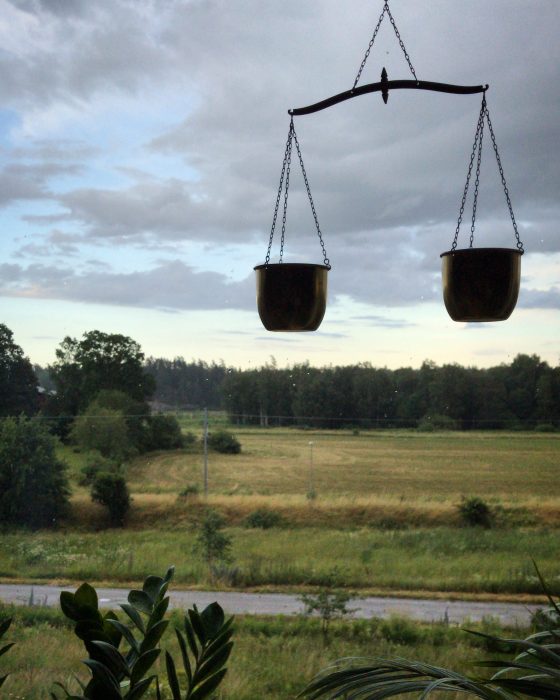 Stewardship as a concept

HOW DO WE VIEW OURSELVES and our place in the world? A question that every great philosopher has wrestled with throughout time, but also one which we are revisiting in the light of the climate crisis especially amongst a growing movement of deep ecologists who want to revive a new type of ethics, where every human act is potentially an expression of care. 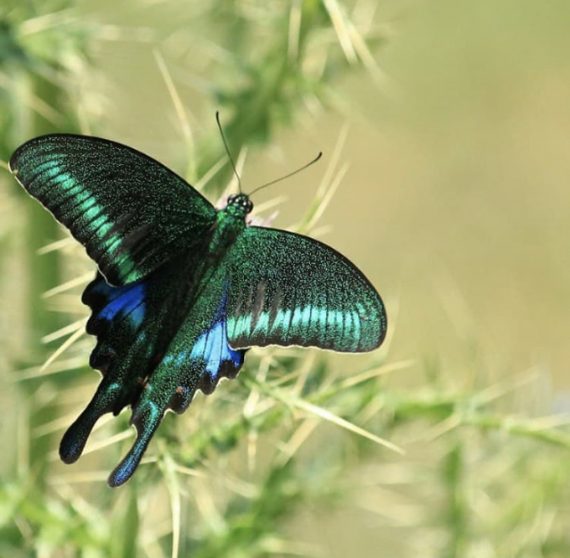