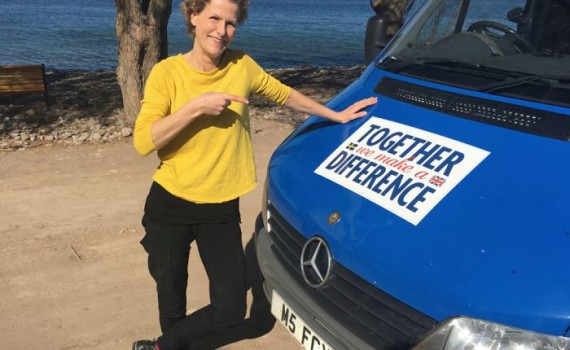 The power of networks

FOR A FEW WEEKS I followed the efforts of two independent volunteers Joanna Ågren and Jonny Bradford, in Lesbos and Athens in Greece, whilst helping to put up their rough notes into the blog Together2016 that documents their personal experiences on the ground. 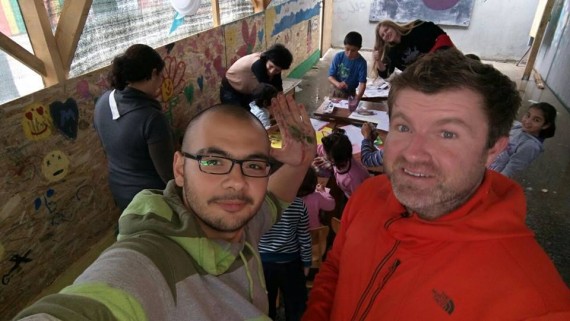