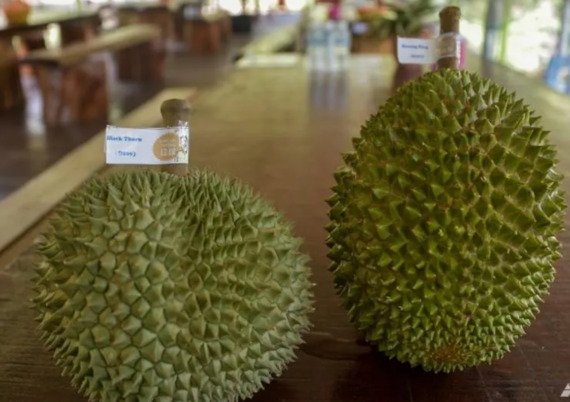 WITHOUT RAINFOREST we do not have oxygen to breathe. We do not have food to eat either as biodiversity collapses and precious pollinators are pushed to the brink of extinction. Indigenous people are on the front line of environmental destruction. If we protect them and their way of life, we protect everyone on this planet – even those of us living in urban areas. 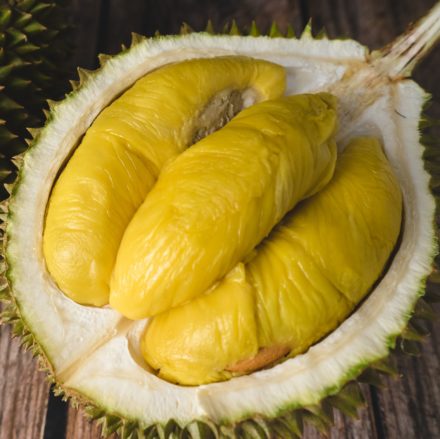 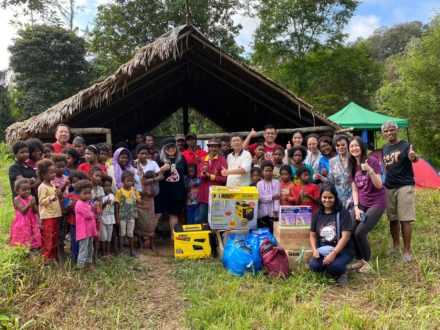 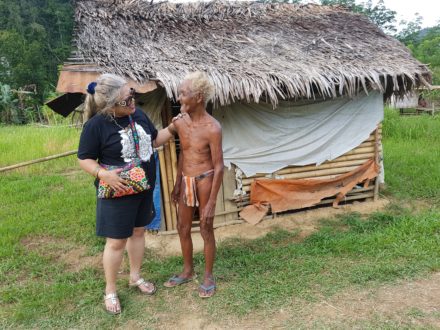 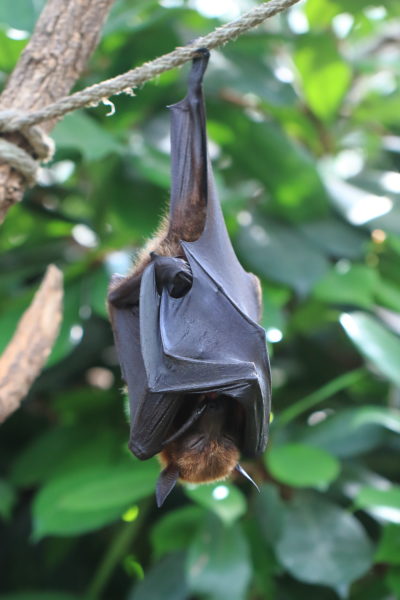