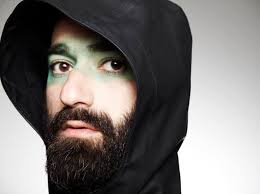 At home, in exile.

Here is an article that first appeared in The Forumist in December, 2014.

At home, in exile.
Changing Places with Ninos Dankha, Prince of Assyria.

It’s easy to compare Ninos Dankha’s sultry tones to the searching expression of Nick Drake, or the pared-back honesty of Tim Buckley. It’s certainly in that Hall of Fame that he belongs. His cathartic approach to music conjures unmentionable longing: all the joy and sadness of the world. His voice has a natural, emotional intensity and restraint that can’t be feigned. The rhythm is definite, but slightly reticent and offbeat. The melodies are original, yet hauntingly familiar. Changing Places is an album that you will revisit, with renewed meaning, time and time again. 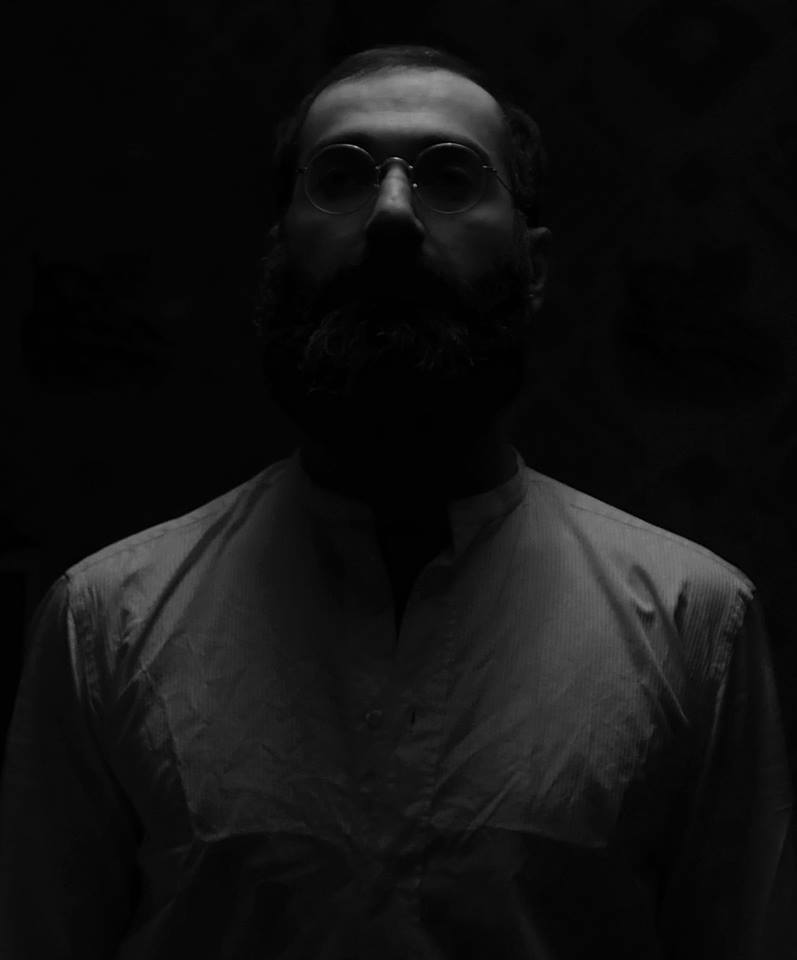 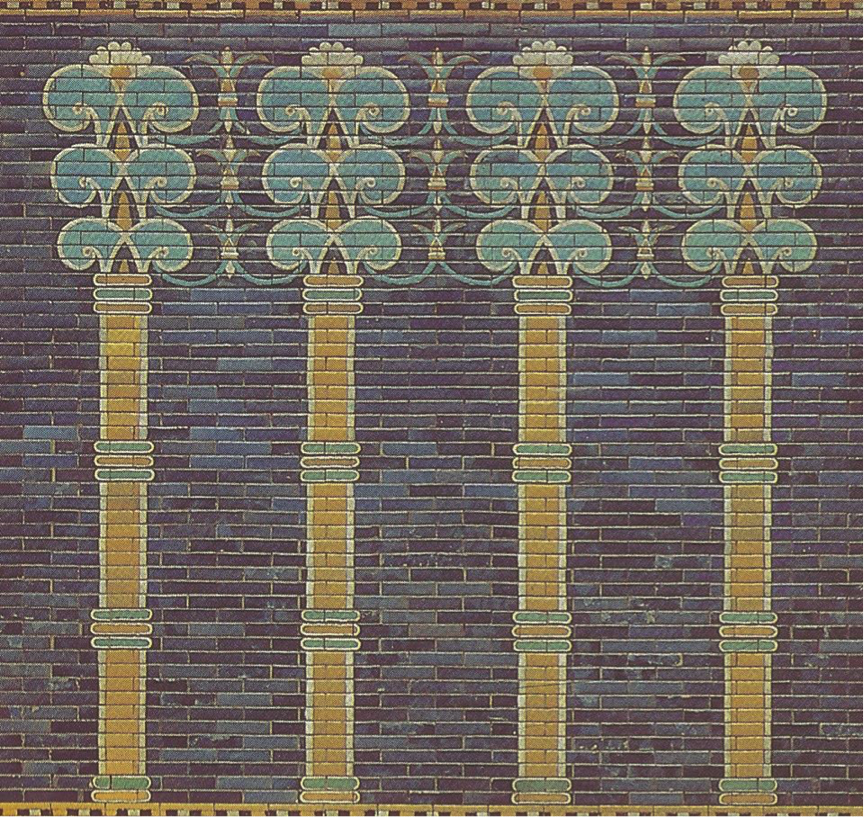 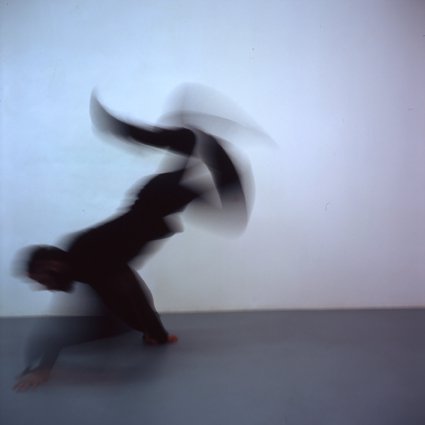