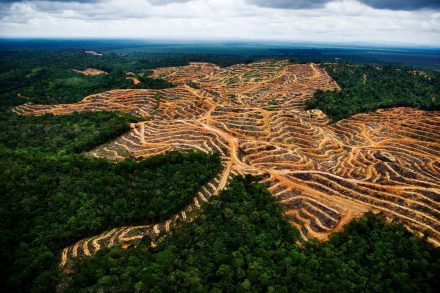 Below is the keynote speech ’Who Should Own the Earth?’ by Dasho Dr Karma Ura at the Earth Trusteeship Forum, Chulalongkorn University, Bangkok, 19-21, July 2019 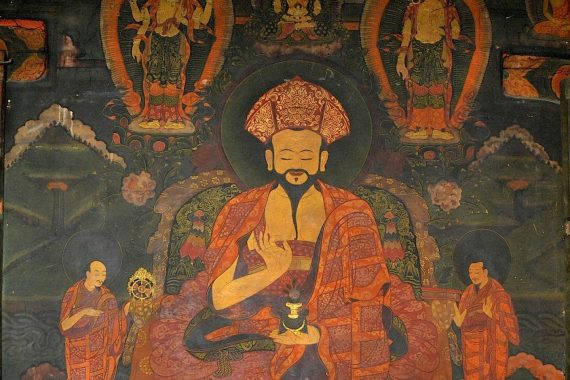 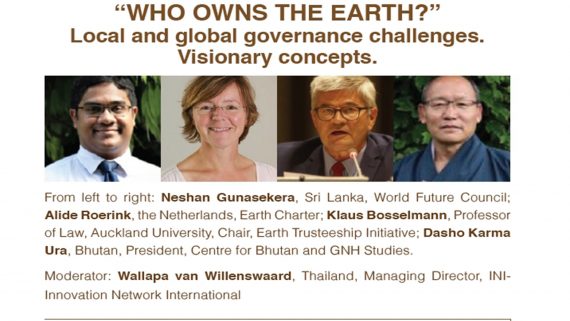