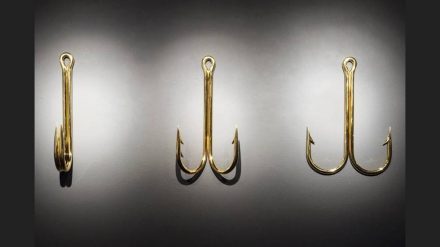 An exhibition by Allen Grubesic promises a thought-provoking moment of clarity for people familiar with his work and those new to it. Stripping messaging back to its core essence is the nature of Grubesic’s practice. By focusing his energy on dissecting the very nature of communication and image making, Grubesic engineers works that are both politically relevant and visceral. Many artists aspire to provoke a personal questioning of the times in which we live. Few do manage to do it with such precision. 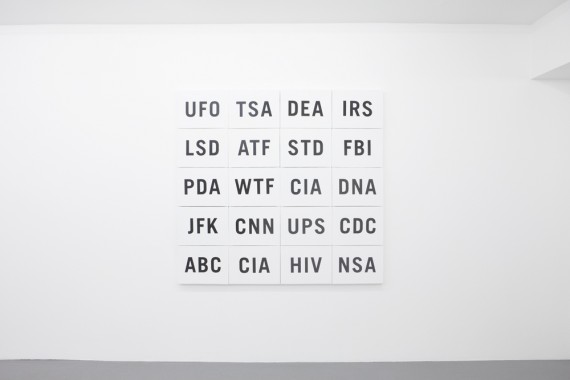