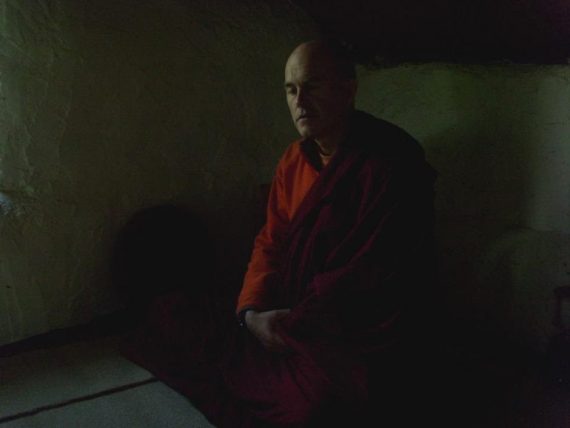 IT’S LIKE LANDING. Its like listening to music with the discipline of a non-possessor. Its like those long ago days come back, when somebody’s smile could uncomplicatedly undo your life, and the person already gone, lost in the traffic, lost in the landing the playlists. Music as an emotional spellcheck rippling through your nervous system, silently deleting. Words you never knew.

This entry was posted in Radioshenyen, Uncategorized, We like and tagged Imaginary CEO, radioshenyen