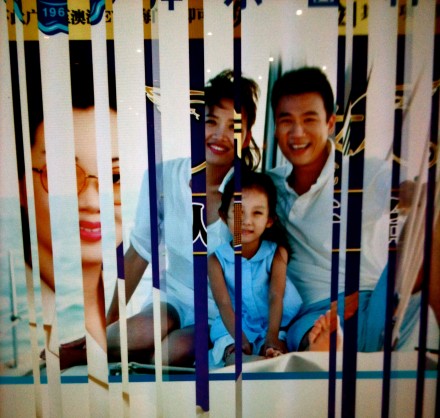 The dilemma of choice

Interesting article in the Guardian about choice and marketing. And a great quote from Professor Tim Jackson, the author of Prosperity Without Growth: “We buy things we don’t need with money we haven’t got to make impressions that don’t last on people we don’t care about.”It has quickly become a well-known phrase, but in his book, he describes how the never-ending spiral of over-consumption has led us into never-ending spiral of debt and cultural decay in Western society. And moreover, how “We do not have investment structures, investment markets, investment conditions that are suitable to lay down the infrastructure to allow people to make better choices.” 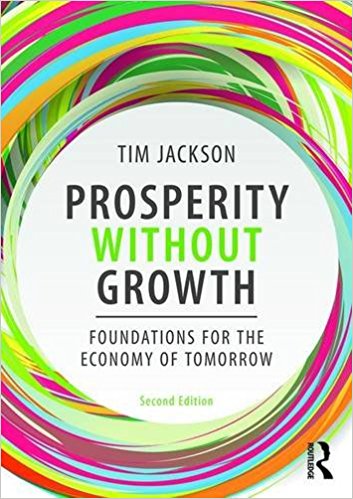 It’s proven that consumers who are faced with too much choice, make no choice at all. In fact, the biggest luxury of our age is to be totally relieved from the stress of choice making; stores that sell one thing, set breakfasts and tasting menus, Japanese spa style retreats where your time is scheduled for you, without internet access, and you are told what to wear. What could be a better remedy to the stresses of modern day life? END_OF_DOCUMENT_TOKEN_TO_BE_REPLACED

Sandu Publishing House have released a book that features our very own Johan Hjerpe, concept developer, art director and partner at Imaginary Life. In parallel with commercial brand strategy and design work, Johan is highly active within the cultural field, driving projects as diverse as designing prints and textiles for fashion, set design, magazine art direction, graphic design and concept development for various art and fashion projects.
Entitled ‘Designers Universe – the Wow Factor’, the book is a fascinating, if not somewhat random collection of design that you will have seen in the latest blogs, crossing graphic design, illustration, fashion, set design and motion graphics. Described by Sandu as a book spotlighting “59 professional designers who shine within the field,” each designer, coming from different corners of the world, has a couple of spreads showcasing recent work with short Q&A’s on what makes them tick. END_OF_DOCUMENT_TOKEN_TO_BE_REPLACED 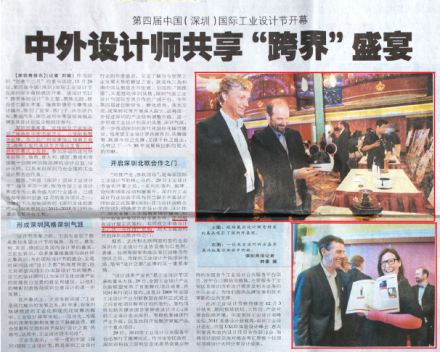 The articles surrounding the Shenzhen Industrial Design Conference go something like this:
“Sweden: Design for Better Business
Sweden is the first country to become industrialized in Scandinavia and also the earliest country to develop the industrial design movement. IKEA and VOLVO have been icons in people’s minds, standing for Swedish design.
The Swedish designers coming this time are well prepared, not only for the signing ceremony, but also for holding presentations sharing their experience in furniture design, interior design, industry design and other types of design.” END_OF_DOCUMENT_TOKEN_TO_BE_REPLACED 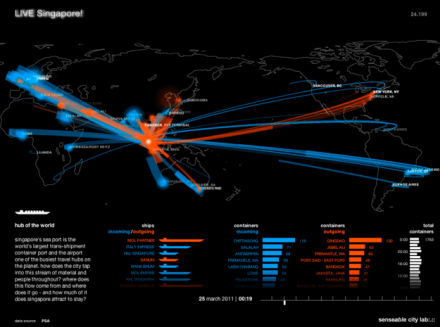 LIVE Singapore! provides people with access to a range of useful real-time information about their city by developing an open platform for the collection, elaboration and distribution of real-time data that reflect urban activity.

Giving people visual and tangible access to real-time information about their city enables them to take their decisions more in sync with their environment, with what is actually happening around them.

END_OF_DOCUMENT_TOKEN_TO_BE_REPLACED 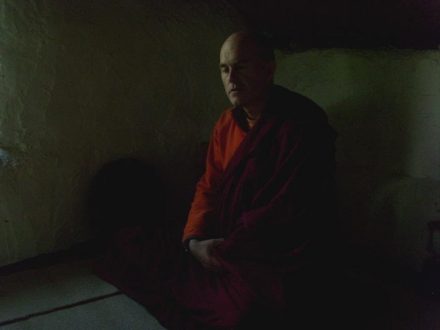 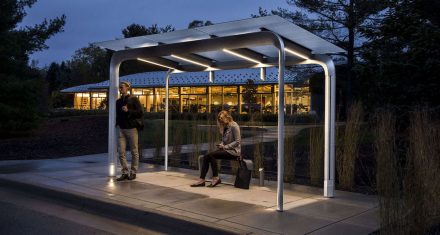 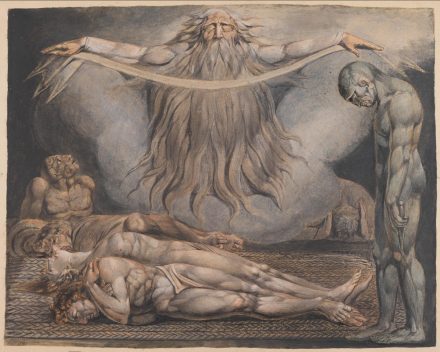