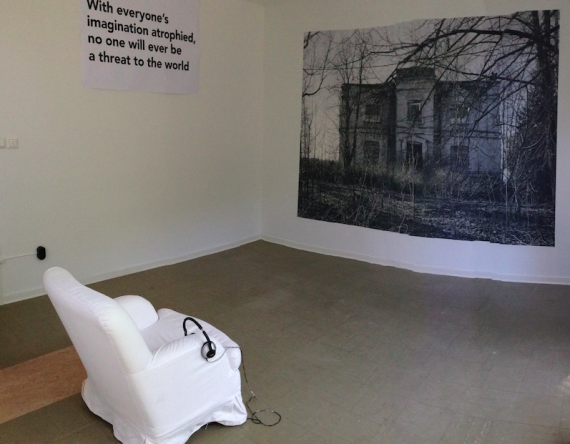 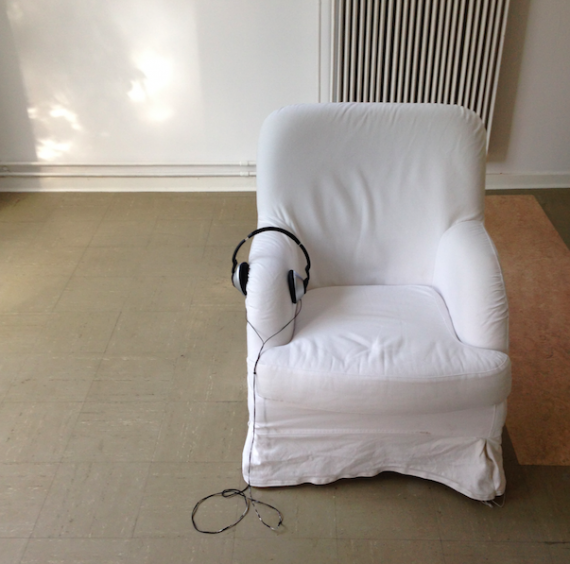 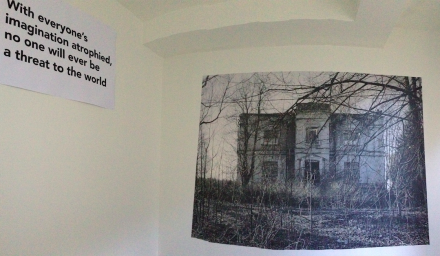 Posted on June 25, 2014. This entry was posted in Art, Film & Video, Photography, Poetry, Uncategorized, We like and tagged #pavelmatveyev #photography #postsoviet #exhibition #stockholm #atrophied, Art, stockholm, We like