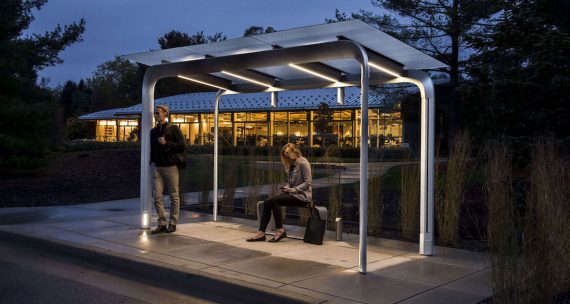 Posted on February 16, 2011. This entry was posted in Being human, Uncategorized and tagged Buddhism, Buddhist Monk, Environment, Future, Letters from a monk, Poetry, radioshenyen, reflections, social effects, We like, writing